A tall striking blonde woman, Marlene Suri (codename: Skyfall) is rarely seen out of her custom military uniform, based on the uniform she wore as part of the Israeli intelligence services. She has a cold demeanor and an attitude that permits no nonsense in her presence.

Marlene Suri was a member of the Mossad, the Israeli special forces and intelligence services. Even before she became Overed, Captain Suri was an excellent marksman and a practitioner of Krav Maga. She was written up several times for excessive violence, a tendency that has continued in her time with the UGN. Despite her aggressive attitude, her unflagging loyalty and obedience have placed her in a position of significance as a liaison officer to Axis Mundi. 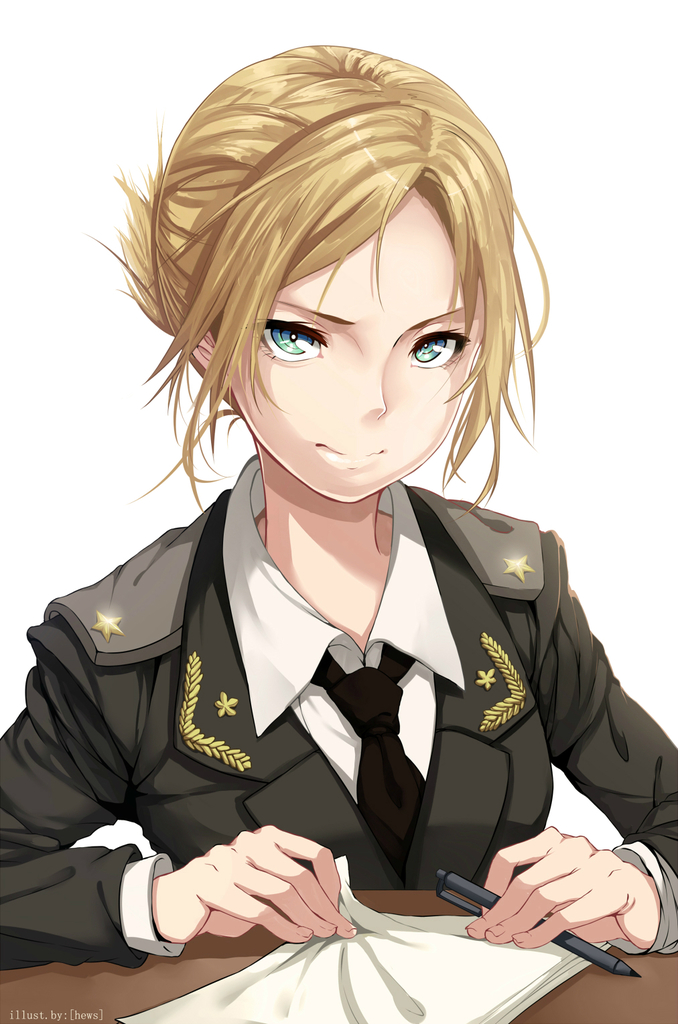