Former Interlake High biology teacher on assignment for the UGN

Edward Jameson is in is mid to late twenties. He is tall and lean with his blonde hair pulled back neatly in a ponytail and a neatly kept beard.

Edward Jameson is a relatively new teacher at Interlake High School, but he has quickly become a key member of its community. His biology class is extremely popular, due both to his expertise and his engaging teaching style. Additionally, he is the faculty sponsor of the student GLBTQ culture club. His winning personality and compassion for those on the outside have made him a confidant for many troubled students who need a non-judgmental ear to listen to them, or even a shoulder to cry on.

Edward’s adversarial relationship with P.E. teacher and coach Sylvester O’Halloran is the stuff of legend among both the faculty and students. It’s obvious that much of the ongoing conflict is around how the lacrosse coach interacts with the students in the culture club, but there are rumors that the hatred runs much deeper and is connected to an ongoing feud between their families. Whatever the cause, Jameson is fiercely protective of his students and will work to ensure that the school is a safe place for them.

Jameson’s interest in GLBTQ issues is not purely professional. He has been in a committed relationship with Alex Marshall for all five years he has been teaching at Interlake. While she usually appears in more feminine clothing, sometimes he shows up wearing a suit and tie. Edward and Alex are obviously in love and they take a devil may care attitude toward how everyone other than their close friends and family respond to their relationship and gender identities.

As of Volume 3, Edward has been sent on a deep-cover assignment for the UGN. He has been listed among the dead after the Homecoming Dance attack by False Hearts, but is still in intermittent contact with his former students. 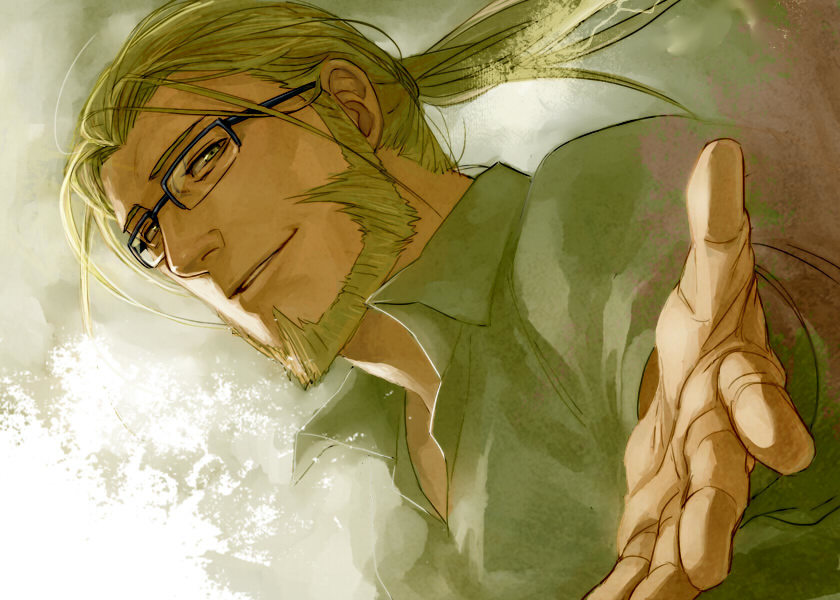