Charles is a plain-faced teenaged boy with dark hair. He dresses in oversized T-shirts, baggy jeans, and other “don’t look at me” clothes. His expression can best be described as sullen.

Yep I’m going with McLovin for my character pic. And the name is a thin Star Trek reference, not X-men.

Charlie has always been the smart kid who liked things better than people. He’s really not as unpopular as he thinks – honestly most other students don’t really notice him. While a couple school bullies occasionally give him a hard time, his perceived loathing by the rest of the students is mostly in his head. Combined with an inflated ego, he thinks the fact that he is not one of “the cool kids” is the height of injustice.

In his mind he deserves better than what he has, but up until now he has been powerless to get it. If the world were “fair,” then smart kids like Charlie would be famous and adored and shallow superficial people would be ignored – and Charlie doesn’t realize he’s buying into the same stereotypes he professes to hate. And while he rails against the status quo, he really is too comfortable in the rut he’s dug for himself, and his attempts to branch out come across as desperate and creepy.

We’re going for the standard good with devices and computers, not with people high school student here. I’ll go into the links/background I have but I honestly don’t exactly remember some things as it’s been a few months since I did the stats on this guy. Mostly wanted to at least get a page up. Not going to start as “pre-overed,” intend to explore having just gained access to this new power. Going for the “creepy stares too much” nerd vibe, not so much the “friendly but inept” nerd type. More like a proto FSTDT “incel” poster. Obviously all the flaws in life are the faults of other people, and if they could only see how nice I am they would learn. I’ll show them. I’ll show them all. 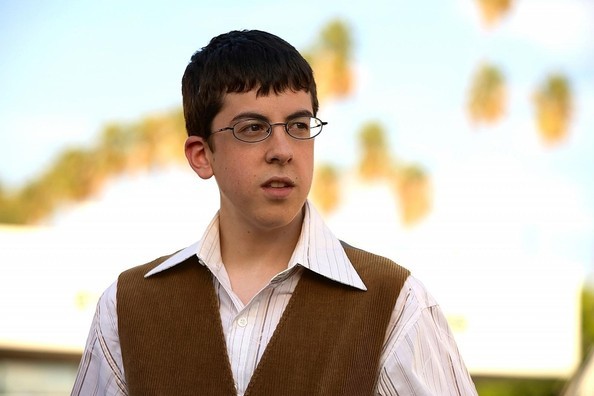