A stoner and dealer who somehow gets by at Interlake

“Booger” is a scruffy junior who generally dresses in whatever is most comfortable, sometimes the same clothes for days at a time. He often reeks of pot and has a dazed expression.

Booger’s real first name has long since been forgotten by most of his classmates at this point. He’s been smoking weed since middle school and dealing it since freshman year. He should be a senior now, but he was held back a year for various infractions against school policy. Rumor has it that the only reason he didn’t get expelled is because at least one teacher is buying from him on a regular basis.

Booger has an almost religious devotion to Cheech Marin’s films; he and his best friend, Stoney, spend most of their free time getting high and watching them over and over. When he can actually be motivated to work, it’s out of his fear for his supplier, “Mr. Big,” who has something of a bad reputation. Recently, due to Washington legalizing marijuana, Booger’s employer has been pushing him toward selling harder drugs, something he’s not yet entirely comfortable with. 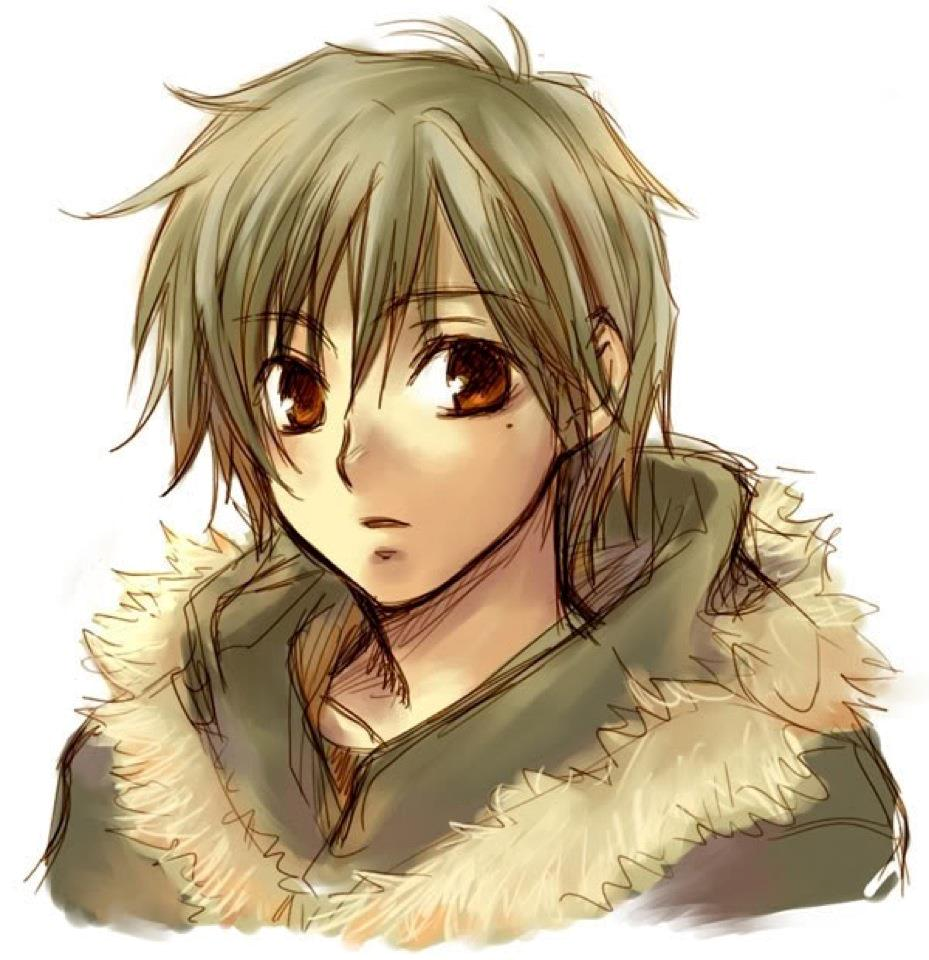