Today is a repeat of yesterday.

Tomorrow will be a repeat of today.

This mundane cycle known as life has made the world seem stagnant.

Who could have suspected that the world has been so horribly twisted?

Twenty years ago, an archaeological expedition to the Middle East uncovered ruins from a previously unknown civilization. Along with the relics uncovered, they released a terrible plague on the world. This virus, codenamed RENEGADE, rapidly spread throughout the human population.

Today, almost 80 percent of humanity is infected with the Renegade Virus—but most remain unaware of it. The virus lays dormant in the human body until exposure to physical or psychological trauma causes it to multiply rapidly. In most cases, this causes the onset of a variety of physical and mental symptoms that end in an unpleasant death. In a growing number of cases, it leads to… something else.

Some people who have the Renegade Virus awakened within them gain extraordinary powers, far beyond the abilities possible according to the normal laws of physics. These individuals are known as Overeds. If an Overed cannot maintain control of the virus within him, however, his condition rapidly deteriorates through a process called encroachment. Should the Renegade Virus gain the upper hand, the Overed is consumed by it, body and soul. An Overed that falls to the madness and mutation of the Renegade Virus becomes a ravening monster—a Gjaum.

Over the last two decades, the Renegade Virus has been responsible for an upswing in crime and terrorism as its victims are pushed into acts of madness and violence before their deaths. Some Overeds have also begun to use their powers for personal gain, while a few Gjaums have shown disturbing amounts of discipline and control in their choices of victims.

Behind the shadows of this brave new world stands the Universal Guardian Network. The UGN is a secret multinational organization of uninfected humans and Overeds who work together to keep the existence of the Renegade Virus from going public, and to protect humanity from the threat in their midst.

You are Overed. Perhaps you have been one for a long time. Or perhaps you have yet to discover your true power. Either way, you are about to step into the shadows of a war that has raged unnoticed for years. Your powers make you more than human—but use them too much, and you could become something other than human entirely.

Welcome to the world of… 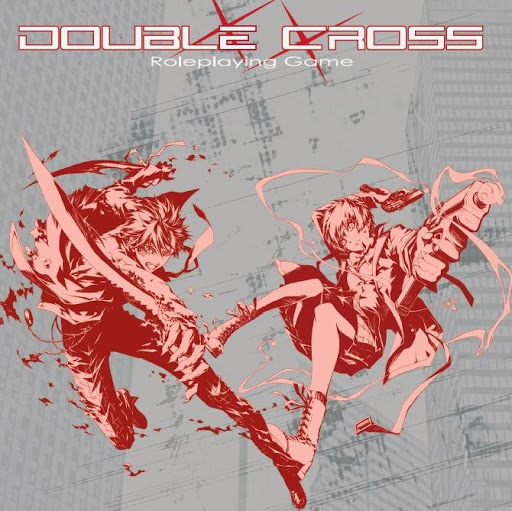